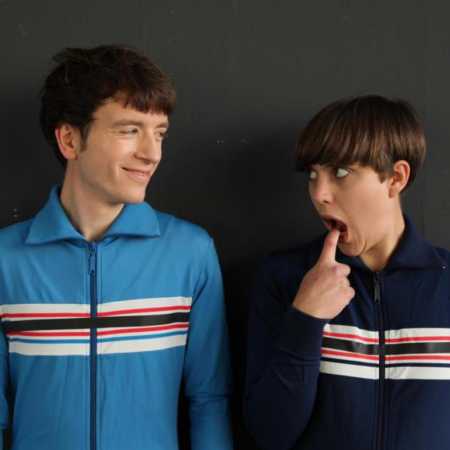 It's A Musical!  All My Hollowness To You

Über It's A Musical!

It's A Musical is a Berlin band, which consists of a pair of Ella Blixt and Robert Kretzschmar. They still have jointly released two albums on the label Morr Music. They have a tour with Sin Fang, Borko, Whitest Boy Alive, but also solo tour of Japan, where their recordings have become a big hit. Their music like they took the best of Stereolab and Saint Etienne and choral vocals added on top, Trumpetky and vibraphone. We can only confirm: It's a Musical! It's really musical. – Translated by Automatic service

Cristobal and the Sea

In the Valley Below