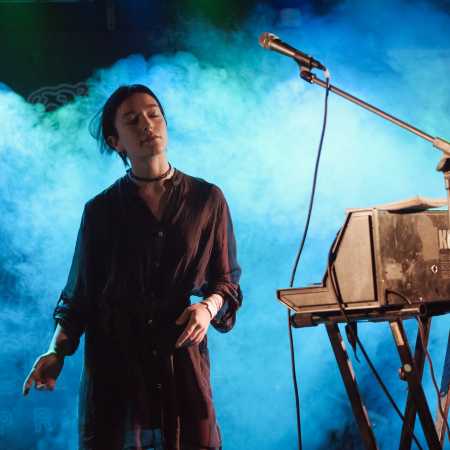 Ivatu - is band of three formed in Moscow in 2016 with the debut EP Revel. The band's music is noted for its trip-hop, alternative, darkwave, coldwave, psychodelic and minimalism influences. It’s melodic, but sharp with poetic lyrics. The band likes to avoid modern computers, using vintage gear during recording and live shows. EP Revel, which has a taste of late Portishead and early Massive Attack aesthetics, has been followed with a long European Tour including around 13 countries. The new album will coming out soon.