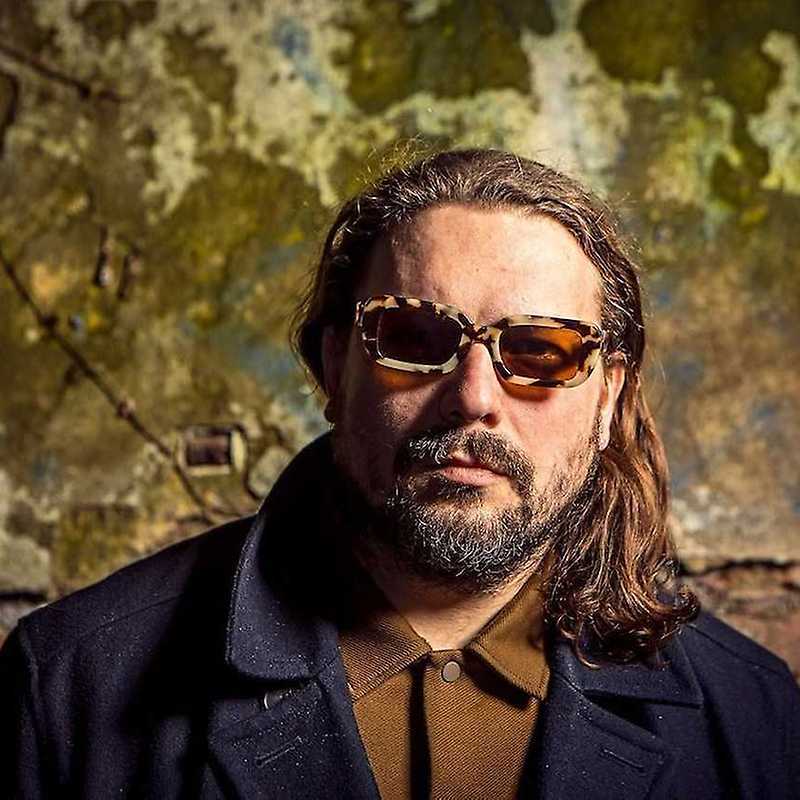 James Cole is a Czech singer, rapper, musician, and poet, performing under many different names and projects. He entered the scene with his debut solo album, Frequency P.H.A.T., which was quite controversial and aroused somewhat contradictory reactions but put James on the front line. He then followed up with a collaboration with Hugo Toxxx under the nickname SuperCrooo on a joint record Toxic Funk, considered to be one of the turning points of Czech hip-hop. He has also released many other albums on the label Bigg Boss since 2007.