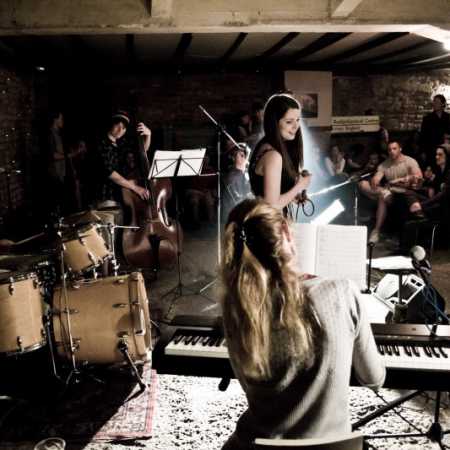 Music group JazzBalk as its name suggests playing Balkan music, which is artfully combined with jazz. The band consists of four musicians from around the world. Two representatives of the Czech Republic has not eaten in Vojta and Petra anchor and then after one of Azerbajďánu thanks to Mikhail Pashayevovi and Bulgaria by singer Tania Yankovich. – Translated by Automatic service