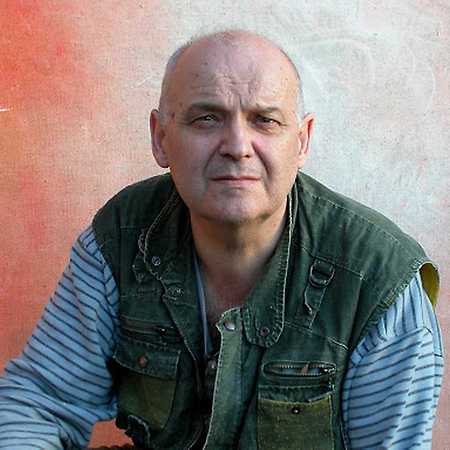 The only one czech artist whose graphic art has been exhibited in the Metropolitan Museum of Art in New York together with Rembrandt, Dürer, Matisse and Picasso.

Jiri Anderle was born in 1936 in Pavlikov, Czech Republic. He studied at the Academy of Fine Arts in Prague and went on to work as an actor and technician with the Black Theatre of Jiri Srnec from 1961-1968. Anderle has held virtually hundreds of one man and group exhibitions and has won numerous prizes at international biennials, such as the Ljubljana Grand Prix in 1981.

His works were exhibited in the Central Exposition of the Biennial di Venezia in 1982 and 1984. From 1969- 1973, Anderle taught at the studios of Professor J. Trnka and Z. Sklenar at the Academy of Applied Art in Prague and in 1986 at the Summer Academy in Salzberg.