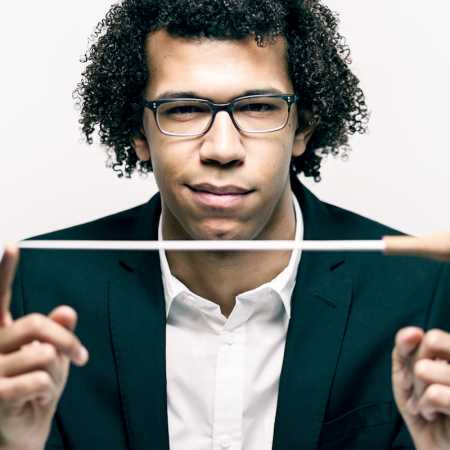 Jonathon Heyward is a concudctor. At the age of just twenty-three, he won the prestigious 54th-annual Besançon International Competition for Young Conductors in France. A graduate of the Boston Conservatory and the Royal Academy of Music, during the current season he is with the Hallé Orchestra as the assistant to the music director Sir Mark Elder. From 2012 to 2014 he held the same post in the opera department of the Boston Conservatory, where he had the opportunity to conduct a number of productions (La bohème, Die Zauberflöte, The Rape of Lucretia). In 2013 he became the youngest semifinalist in the Blue Danube International Opera Conducting Competition.