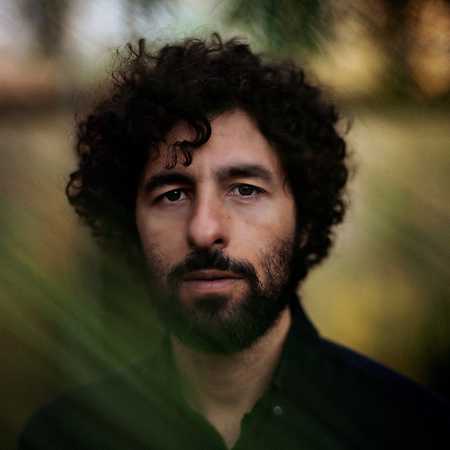 The Swede José González is a quiet voice that says the words out loud. For the first time enchanted the audience with elegant, subdued British, classic folk-pop album, Veneer – the vybrnkávaným of the year 2005, which sold a respectable 430 000 in the UK. Two years later issued the album In Our Nature, another dive into the Jose influences (Argentine folklore, folk traditions of the 1960s in the u.s. and the British pastoral folk pop of the same period). The Album entered the UK Top 10 and Top 20. Maybe it's been seven years since his last solo record, but José Gonzalez certainly wasn't. Released two albums with the band Junip, your elektroničtějším pop project, and he toured with Berlin/Göteborg String Theory, orchestra (in 2011), when it introduced 11 předělávek their songs, with Sidi Tourém and desert blues band Tinariwen with (both in 2012). In 2013, he said Hollywood and Ben Stiller asked Jose about working with Theodore Shapiro on the music for the film of his version of the film ' The Secret Life of Walter Gme ' and currently José contributed songs, ' This is How We Walk On the Moon ' on the charity project Red Hot to honor Arthur Russell. – Translated by Automatic service