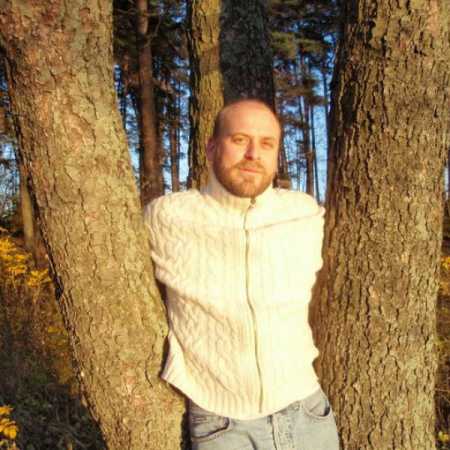 Juhana Iivonen is a Finnish singer - songwriter. From 2009 he has been working with his solo material, recording and touring in Finland and other European countries as a indie singer - songwriter. His self-titled debut album was recorded in peaceful countryside studios with guitarist and producer Aki Haarala. This bunch of folky tunes leans pretty much to 60's and 70's songwriter tradition also with it analogue recording techniques. But not falling into boring trap of retro copying, and includes a lot modern flavors with some pop feeling in it. 2010 there was quite much co-working with Italian singer - songwriter Gipsy Rufina and the year ends with a beatiful warm sounding split record Madam Fortuna. The Father of an idea and a producer / engineer / mixer was Belgium Peter Boodts who leads the sessions in atmospheric project studio in rebuild old horse stable at Bourgerouth, Antwerpen. During 2011 touring was more intensive and also new material started to bubbling under. There was more kind of up-tempo songs coming out and 2012 has spent working with those ideas both in Helsinki and Antwerp. Soon this record will be at mixing desk and will be out next year. And touring will go on across Europe. So stay tuned and see you on shows.