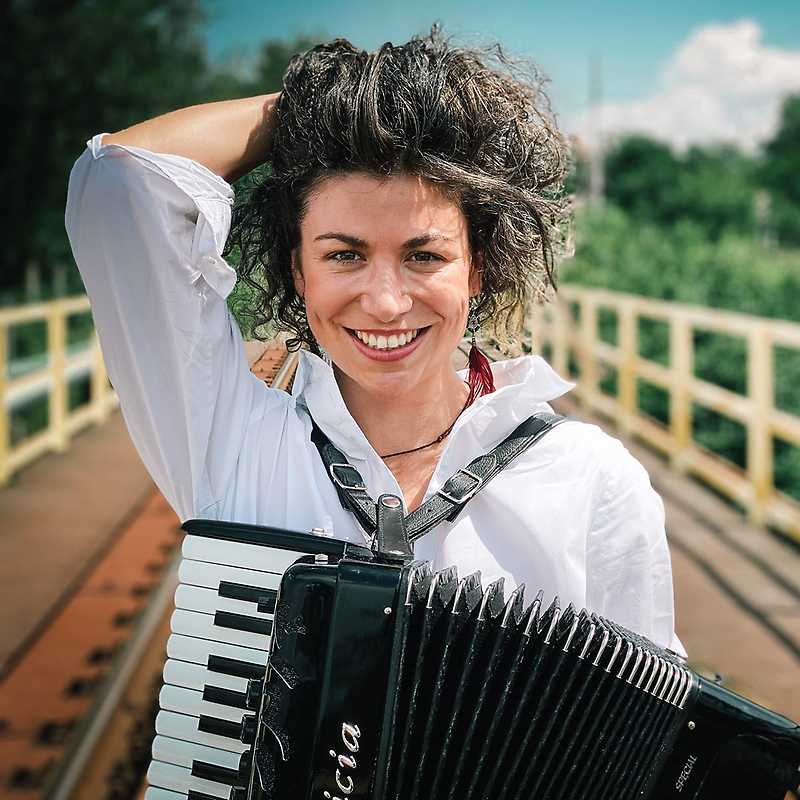 Singer and author of music and texts is the frontwoman of the Group Kouláková, Kateřina KACZi.

Catherine started originally copyright demeanour in victory in the popular nationwide singing contest CZECHTALENT 2012 in Zlín. In the spring of the same year the first CD issues of the spring, which is getting into the subconscious mind of the general public. A year later, however, she met with those of real musicians, which was unique to the music link. This grouping can be described as four positive soul "we are the original" – claims.

Sophisticated songs with imaginative arrangements enrich the original form of písničkovou about the rhythms of the world music, blues, funky, rock riffs, etc. and each song are what distinguish its distinctive mood and atmosphere with often surprising changes in rhythm, temp, styles. The band performs not only in clubs and festivals, but you can see her play in the streets, as is the case during the famous festival Colours of Ostrava.