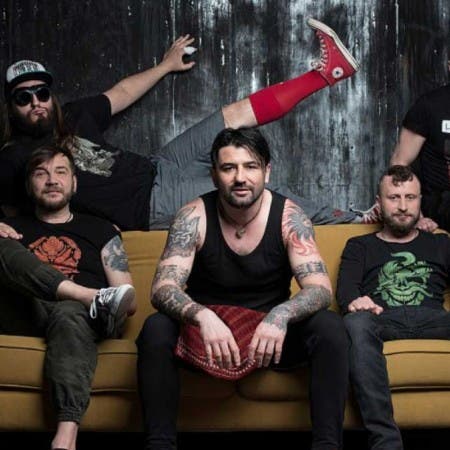 Ukrainian band, which constantly represents Ukraine at the European and world music festivals. In 2015, the Polish media named KOZAK SYSTEM the most famous team from Ukraine, and the track “Kochaj i Żyj”, recorded together with the Polish band “Red Lips” - an absolute hit, which was among the top three Polish songs this year.