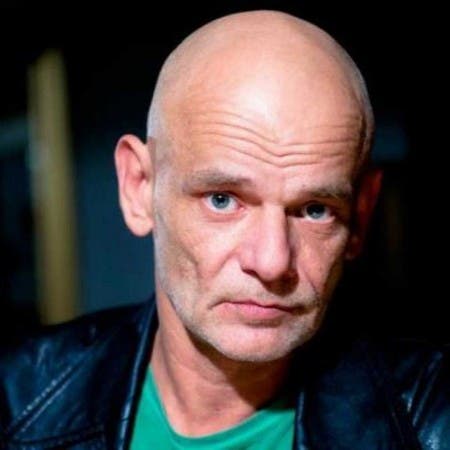 Kryzys is one of the first Polish punk bands. It was set up in Warsaw in 1978. The group in a revolutionary style broke through to the top of the PRL rock scene. The group has played several tours, including with John Porter, Manaam, Perfect, Iza Trojanowska, etc. It broke up in 1981, according to the principle of "too much, too soon". Musicians met after 30 years on one scene and the contact between the members was refreshed.They played at the Jarocin Festival 2008, Flex in Vienna, Off Festival 2010, twice at the Stodola Club in Warsaw and in about 50 locations across the country. In 2010, the album "Kryzys Komunizmu" with the band's biggest hits, which have so far been performed by 44 other bands in Poland.