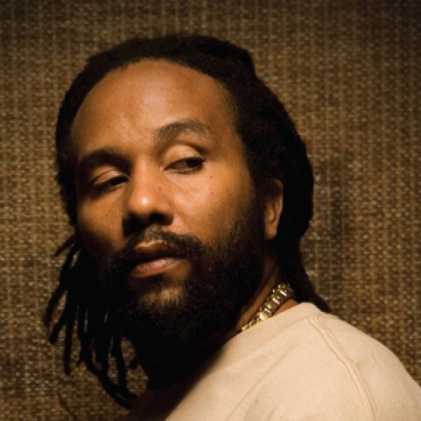 Ky-Mani Marley is a Jamaican actor and reggae musician. He is the son of world-known singer Bob Marley and table tennis champion Anita Belnavis. Marley’s first appearance as musician took place in 1996 when he recorded Like Father Like Son, an album consisting of cover versions of some of his father’s songs. His next album, 1999’s The Journey, received mass critical acclaim, and achieved relatively good sales. His 2001 album, Many More Roads, was nominated for a Grammy for best reggae album.