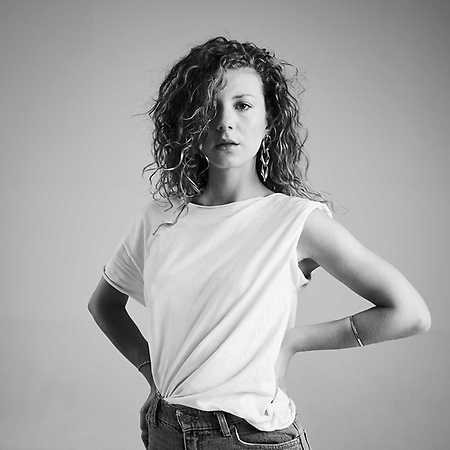 Lenny is a Czech singer, songwriter and pianist. She is without a doubt one of the biggest new talents in the Czech Republic.

She started playing the piano at the age of four and from the age of six she studied piano at art school while also attending English classes. Her favourite pastimes were drama club and singing in a choir. At the age of eleven she composed her first song. She has also started performing with her mother (famous Czech singer) and accompanied her on piano on tours in Europe, Australia, America and Canada.

In 2013 Lenny signed a contract with Universal Music and in June 2013 she released her first EP „All My Love“ which has attracted critical acclaim, a lot of fans of all generations and nominations for various awards such as Breakthrough artist at Český slavík Mattoni 2013 or Video of the year for for the single „All My Love“.

In October 2013 she started to study songwriting at the School of Music in London. In December 2013 she released her second EP „Fighter“. This year will see a release of her debut album and she will be playing at biggest Czech festivals in the summer.