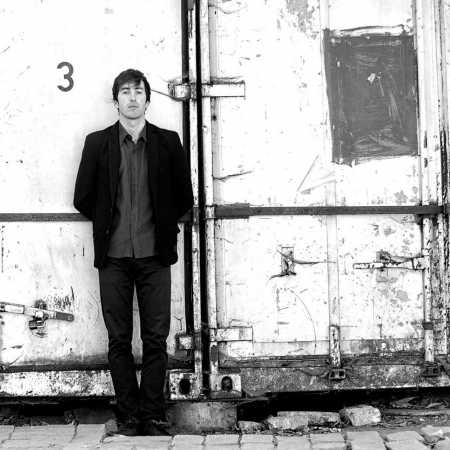 Little Husky  What Kind of Man

Little Husky is a solo project of guitarist, singer-songwriter, and bedroom recordings aficionado Martin Pípal who has been releasing records under this moniker over the past three years. Starting making music in 2008 as a founding member of Brooklyn-via-Barcelona post-punk outfit Goodbye,Labrador, it takes two EPs and a couple of tours before the band realizes it can’t cope up with the long distance relationship anymore and breaks up in 2012.