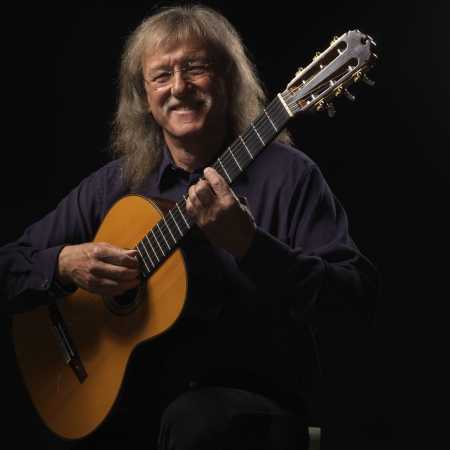 Lubomir Brabec Czech is a guitar virtuoso who somewhat ironically began first as a violinist. Guitar graduated from the Conservatory in Pilsen and Prague in Milan Zelenka. In 1980, then continued his masterly study in the UK at the Royal Academy of Music and Early Music Centre thanks to a scholarship from the British government. His performance art is very wide, occupying a very wide range of lute and guitar literature. Works with a variety of singers and soloists. It even collaboration with musicians of popular music. For his action also edited for hundreds of guitar works by other authors. Brabcovy masterful arrangements and to expand opportunities guitars in both solo and chamber music and accompanying instruments.