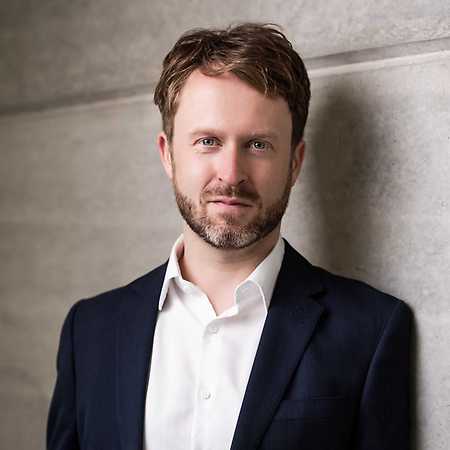 Lukáš Vasilek graduated in conducting from the Academy of Performing Arts and in musicology from the Charles University Faculty of Arts, both in Prague. In 1998 he became choirmaster of the Foerster Chamber Singing Association, with which he won many honours in prestigious international competitions. From 2005 to 2007 he served as second choirmaster of the National Theatre Opera in Prague where he prepared several operas including The Kiss, Don Pasquale, and La clemenza di Tito. Since 2007 he has been principal choirmaster of the Prague Philharmonic Choir; his highly-acclaimed work with this ensemble includes rehearsing and conducting a broad repertoire from various style periods as well as making many recordings. He also works as an orchestral conductor, and is the founder of a chamber choir called Martinů Voices with which he performs mainly music of the twentieth and twenty-first centuries.