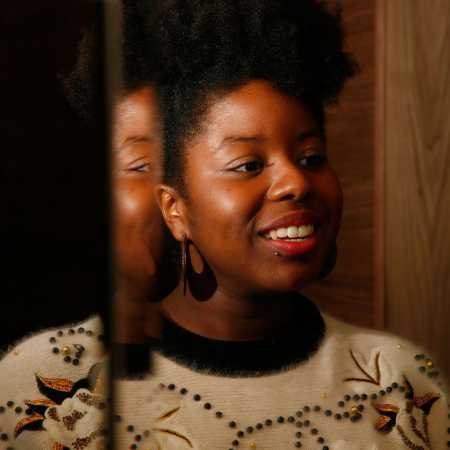 After the project, Madame Pepper is an English R & B singer Madame Pepper and Czech producer Radimo, otherwise bandleader accompanying group Prago Union. The two met during Radimova stay in the UK, where they met back in 2008. Since then have been slowly working on a board that is about as close to hip hop and r'n'b undergroundovému. Album Drummond is very remarkable, not only by not entirely typical merger Czech producer and singer. – Translated by Automatic service