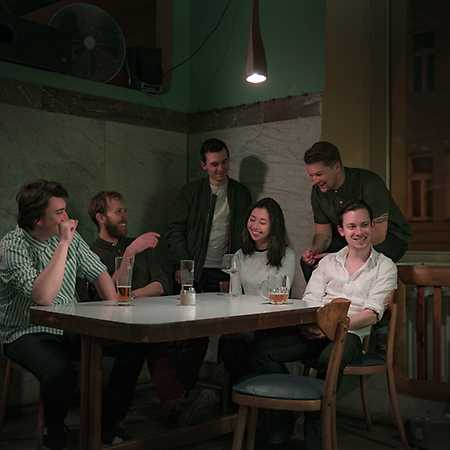 The band’s sound comes from an assorted range of influences, due in part to the varied backgrounds of the individual members. Folk, rock and alternative music are blended with melodious group harmonies and lyrics derived from shared experimental truths.

The members met and formed the group in 2013 and have played in a multitude of cities in China, establishing a reputation both for their energetic live shows and musical credibility. ​Living as expatriates in China brings with it a host of strange and unusual experiences and opportunities, and living as musicians in an indie band in China can be a weird and wonderful experience in itself.