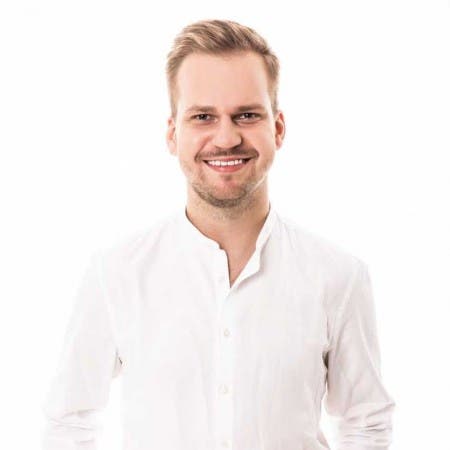 Martin was born on 24 11th 1989 in Ostrava. After his parents inherited not only the love of his native city, but also a love for music. Martina was accompanied by music from birth. Already in early childhood has become a part of his life. In three years he began to attend the Children's School of musick with which came first public appearances, the first notes of the flute and the individuality of the music teacher Nicholas Ďurka that Martin's musical sensibilities years developing. – Translated by Automatic service