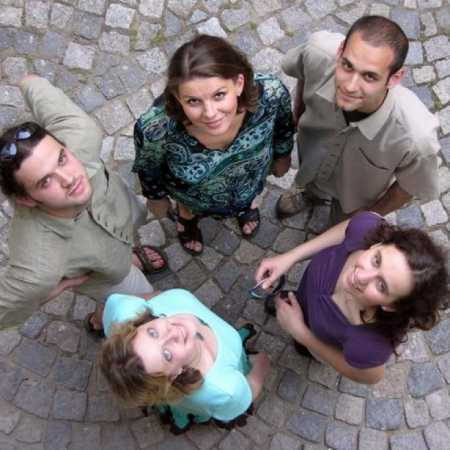 The band Marw has been performing since autumn 2000 on the Irish music scene in the Czech Republic. Their interpretation of Irish music is based on a traditional approach, but incorporates the wider influences of bands of various nationalities playing modern world music. Contemporary musical influences include those from other European regions and other diverse styles. Marw’s repertoire is based on instrumentals and songs composed by the band members themselves. Traditional instruments (wooden flute, low whistles, fiddle, bodhrán and guitar) together with vocals and less traditional instruments (such as the cajon) form the original sound of the band.