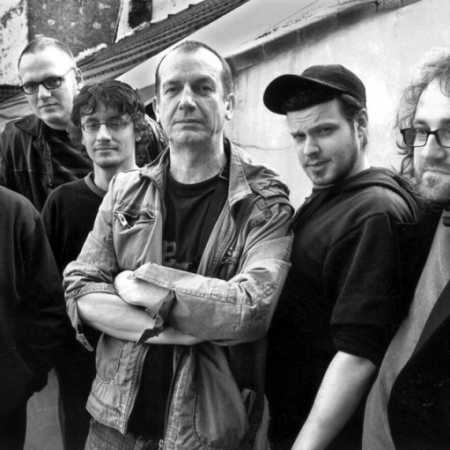 Composer and musician Mikoláš Chadima belonging to nejinspirativnějším, nejinvenčnějším and least conforming to the creators of our alternative scene, MCH band founded in 1982. In 1983 he began to work closely with the poet Ivan Wernisch, who is the author of numerous texts (often in German), this collaboration continues to this day. Due Chadimová signing Charter 77, he MCH Band in the eighties on the border of legality under many names covering of underground surfaced in January 1989 at the memorable Concert for Armenia. – Translated by Automatic service