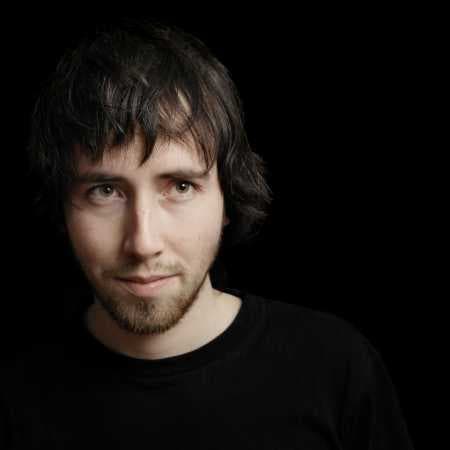 Michal Pešina is a DJ since 2004. He began his career in Brno club Mescalito, playing a mixture of house, techno and electro. nd the tote expanded his interests to the club minus1. A few months later, in early 2005 he became a resident of the prestigious club 7.nebe Brno, where he still works and that he had for his music and djing development of crucial importance.

During 2006, Michael became a resident of Prerov café & lounge Magic Café and Boskovice DD club. Comes the first offers to play in Prague, Plzen, Ostrava, Liberec, Olomouc and in many other cities and clubs in the Czech Republic, including Duplex, Mecca, Vertigo, Varna and PH +.

In 2007 the deviation from the classical concept of house music and started playing starts playing electro-house and minimal-house.

In 2008, gains residency in the prestigious Czech clubs. Especially at club Duplex, Xmax Dance Hall in Karviné and Unicom in Teplice. Comes the first offers to play abroad specifically from Slovakia.

In 2010, he receives an offer to play at events in Switzerland and Austria. Also starts its new resident night Too Sexy, which is hosted on the selected clubs in the Czech Republic, which has a regular place in the club Mecca and 7.nebe. – Translated by Automatic service