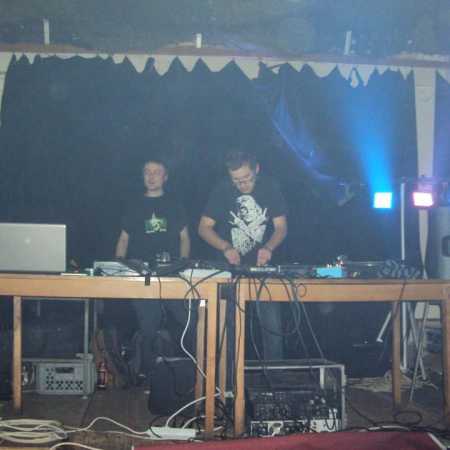 Mighty Souljahs the formation of four DJs playing virtually everything has its roots in reggae music, whether it's classic roots reggae, nu roots, variations on dub music, through dance dancehall and soca, to styles such as Dubwise, raggajungle and raggatek.