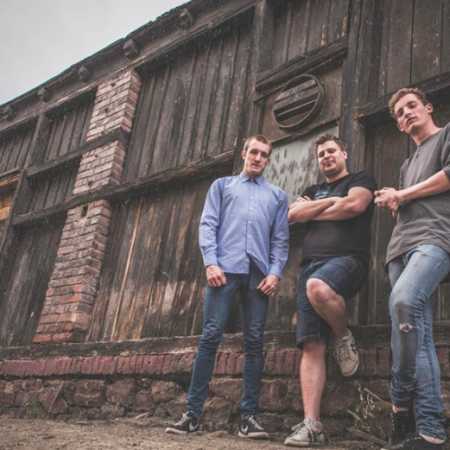 Modern Day Babylon was formed in 2010 initially as a one-man project of Tomáš Raclavský, who was joined by a bass player and a drummer a short while later. In 2011 Modern Day Babylon received a Britva Award – an expert survey on Czech rock, metal, punk and hardcore music – for the best new-appearance and for the mini-album of the year. Since then, the band was chosen for a cooperation by an American band Periphery or they performed together with a British singer Max Curnow.

Fire In The Hall