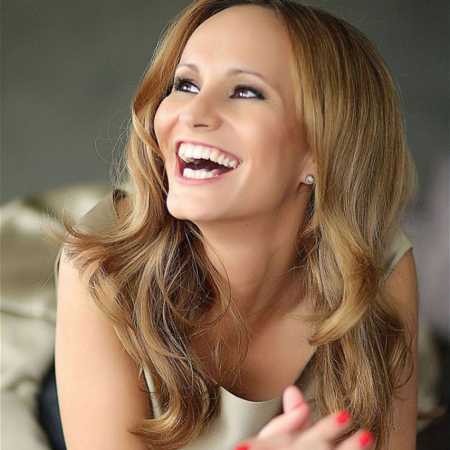 Monika Absolonová is a Czech singer and actress who started her singing career in seven years, when she began singing in the children’s choir Kühn. It is one of the most frequently occupied singers Czech musicals. At random, we can mention such musicals Pied Piper, Rebels Night at Karlstejn, Cleopatra, The Three Musketeers, and many others. – Translated by Automatic service