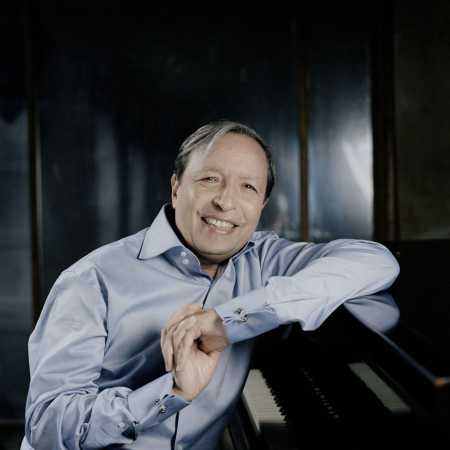 Murray Perahia is an American concert pianist. In the more than 40 years he has been performing on the concert stage, American pianist Murray Perahia has become one of the most sought-after and cherished pianists of our time, performing in all of the major international music centers and with every leading orchestra. He is the Principal Guest Conductor of the Academy of St. Martin in the Fields, with whom he has toured as conductor and pianist throughout the United States, Europe, Japan, and South East Asia.

In 1973, he worked with Benjamin Britten and Peter Pears at the Aldeburgh Festival, and with fellow pianist Radu Lupu. He was co-artistic director of the Festival from 1981 to 1989.