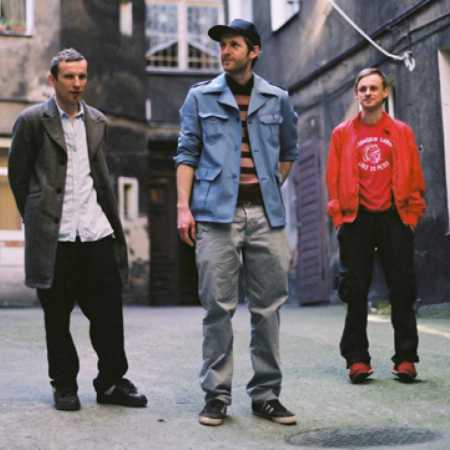 Napszyklat is one of the most original Polish bands that exists since 2003. In his work teeters on the borders of genres such as hip-hop, rock, noise and ambient. Mainly, however, are a live band, whose power overwhelms. In 2007 he won the prestigious National Competition Jarocin festival. Over 5 years of existence except Poland also toured France and Germany. In Poland in music journalism has seen the term "napszyklat hiphop" as a synonym of the original approach to the genre with the ingestion of live instruments. Among his sources of inspiration band features names like Dalek, Battles, Four Tet, Animal Collective, Devendra Banhart, Robert Wyatt, Dafeldecker, Scape, Burial, Efterklang, Black Heart Procession, Steve Reich or Gardiner. Quite an interesting list of the hip hop band. – Translated by Automatic service