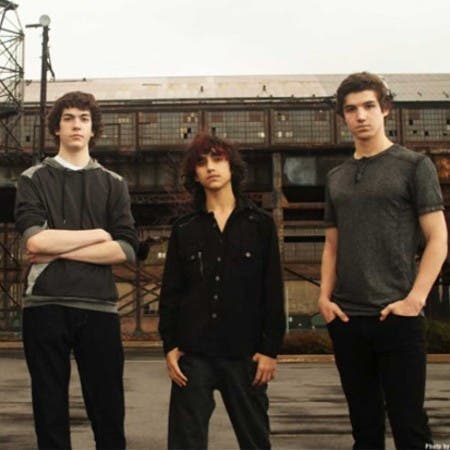 Next To None  You Are Not Me

Über Next To None

Next To None i﻿s a ﻿ metal/progressive metal b﻿and based out of Lehigh Valley, Pennsylvania featuring Max Portnoy on drums, Derrick Schneider on guitar, Kris Rank on bass, and Thomas Cuce on keyboards and lead vocals.

The band was formed in 2013 and spent several years performing live and writing music. In 2015, Next To None released their first album A Light In The Dark through Inside Out Music and was produced by Mike Portnoy. This album received rave reviews worldwide for their song writing, technical playing and explosive live performances, which credited them as one of the youngest bands to break into the progressive metal genre, also landing Max Portnoy, Rhythm Magazines "Best New Drummer of 2015" award.

The Great Old Ones