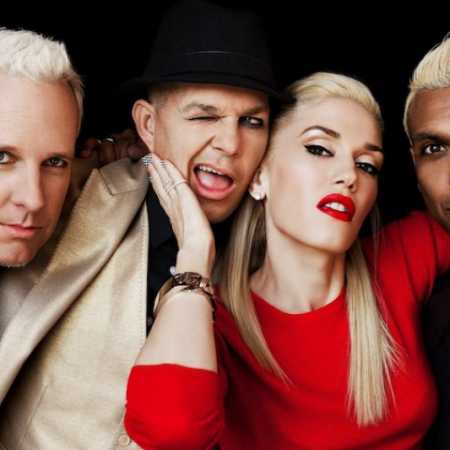 No Doubt is a rock band from Anaheim, California in the United States, which was founded in 1986.At the beginning of their musical career, the band tried to break through with the ska-rock sound, but failed to do so. They fully succeeded with their rock sound that largely copied the famous grunge era. During their career, the band has won two Grammy Awards and has sold more than 27 million records.

Since 2016, the band remains inactive, albeit they have never officially split up.