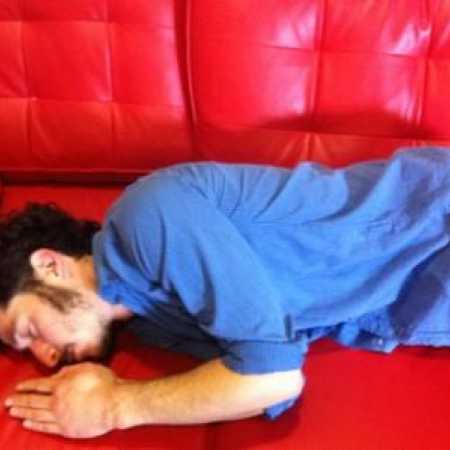 Computer, guitar and microphone, these are the weapons artist who says NoamiKo and manages music box, which connects to the genre. Different mixes practiced not only in solo project, but also with electro-rock band Kitz and formations folkotronickou Folo. He also likes singing and creating music for dance performances and film, and collaborates with other artists in multiidisciplinárních free improvisation. As a soloist he NoamiKo signed to indie label Anova Music, which released their debut seven-inch single. His music is often described as a mix of vibrations a la Caribou, beats Baths and Gold Panda with a poetic songsters Devendra Banhart. – Translated by Automatic service