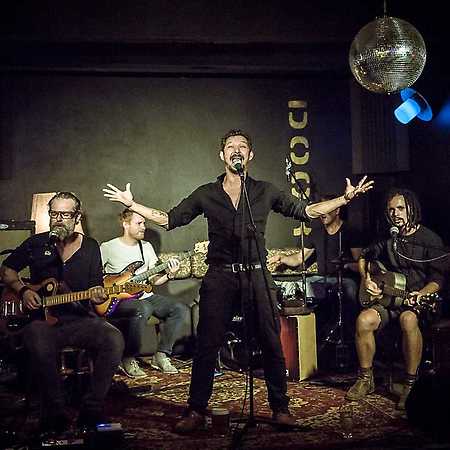 Nylon Jail is a musical project based on a combination of acoustic and electronic music. Their songs are mixed many elements that are often individually counterpart. In the hands of Nylon Jail, however, becoming a single music full of energy and diversity. The basic spirit of the band is based on the atmosphere and individuality in the wild west that are intentionally and accidentally added elements of modern times. The band formed in 2012 in Olomouc, which in their music combines seemingly nekombinovatelné so many refutes the myth of genre pigeonholing. – Translated by Automatic service