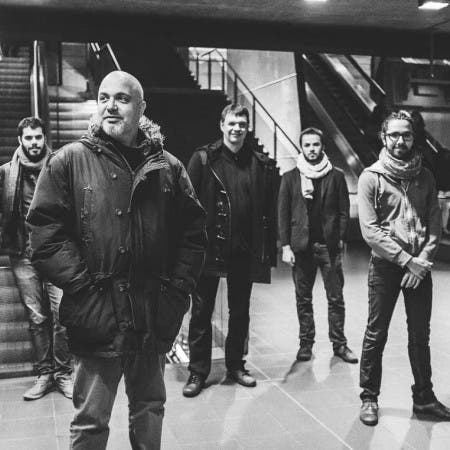 Ossian since its founding in 2010, combines traditional Breton music with other influences across genres, from classical music to funk, jazz and classical. Clément Le Goff, ylang Couriaut, Alan Vallée, Grégory Legouic and Gweltaz Lintanf have come study music and acting in a number of other bands. Regularly seúčastní fest-noz and festivals in Brittany. In May 2012, he toured Ireland in August of the same year took part in a large-Celtic Festival in Lorient Interceltique. They’re just musicians with whom they must already Breton music scene count. – Translated by Automatic service