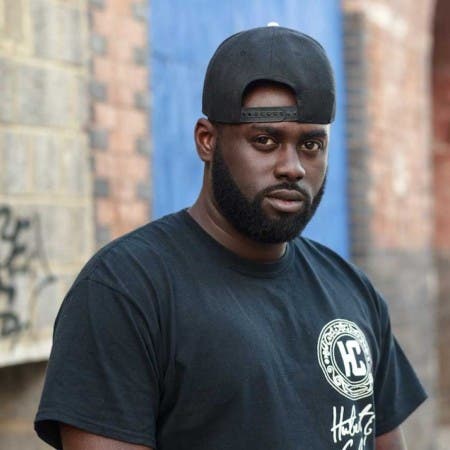 Paris Moore-Williams, better known by his stage name P Money, is an English Grime MC from Lewisham, South London who is also active in the dubstep scene. He is best known for his live performances as well as for songs such as Slang Like This, Anthemic and Round the Clock. He was a founding member of Lewisham-based grime crew OGz and has released one album with the group entitled OGz Season Vol. 1. He also appeared on the sixth edition of highly popular grime DVD Lord of The Mics (LOTM 6) in a grime clash (battle).