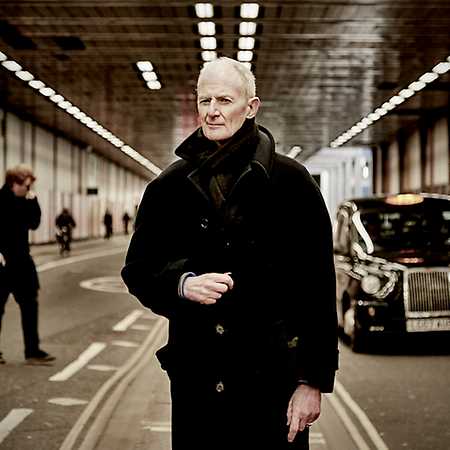 British rock singer-songwriter, singer, songwriter and multi-instrumentalist Peter Hammill is living proof that the legacy of progressive bands from the first half of the 70th years may not be as reactive as it apologetics latest trends might seem. Hamill work is honest and risk-taking.

His work can be found on separate albums of Peter Hammill or on recordings with his original band Van der Graaf Generator. It was the late 60 years and be together with Genesis and King Crimson had been sorted into art-rock. VDGG music was dramatic, reviewers used to talk about “manic malströmu” - the lion’s share of that Hamill had his compositions and singing. In the rather dark lyrics alternated introspection and big themes. – Translated by Automatic service