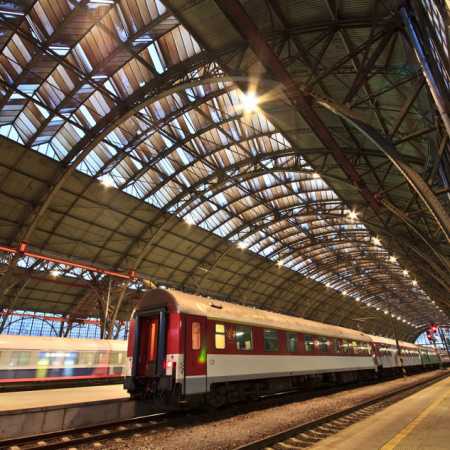 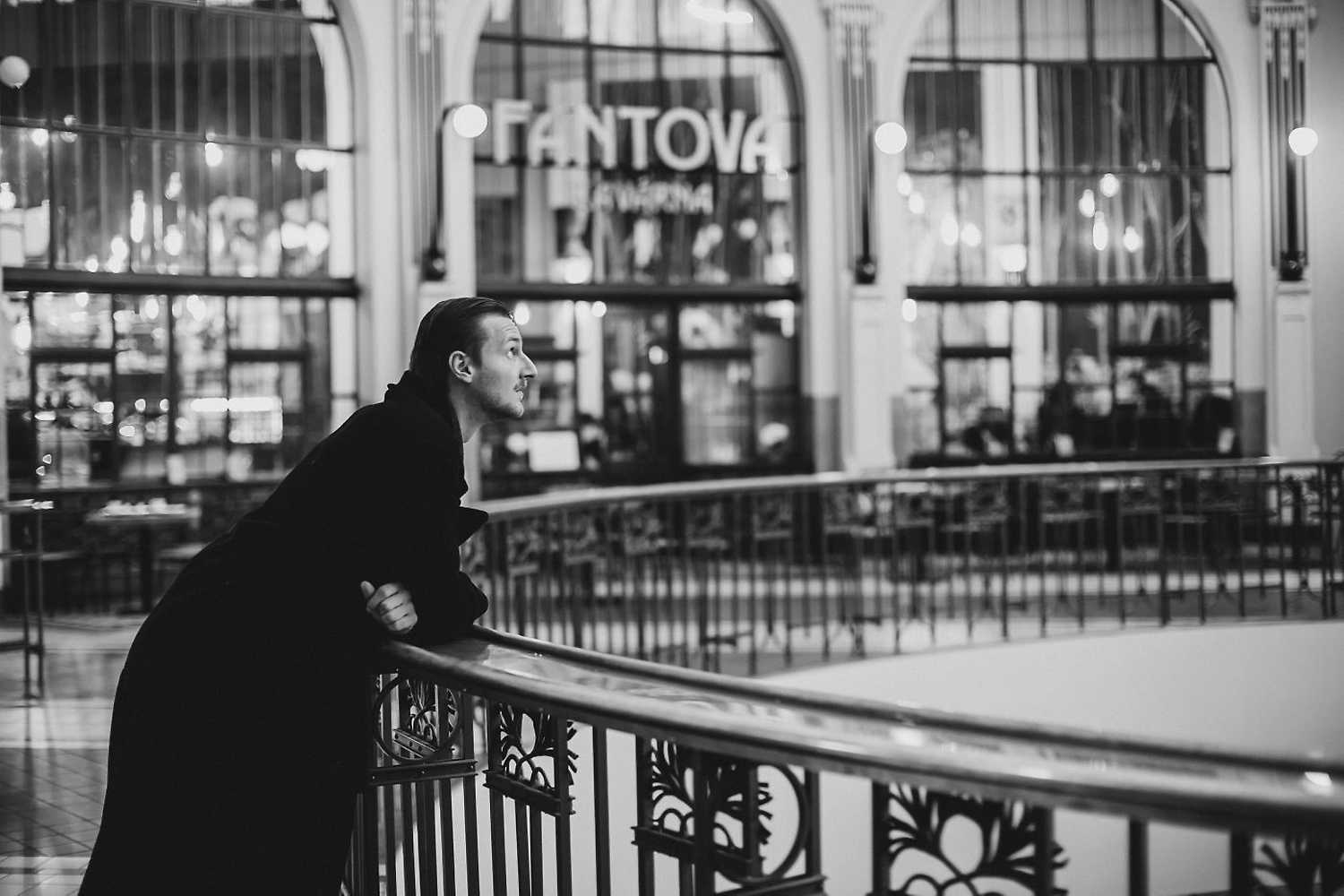 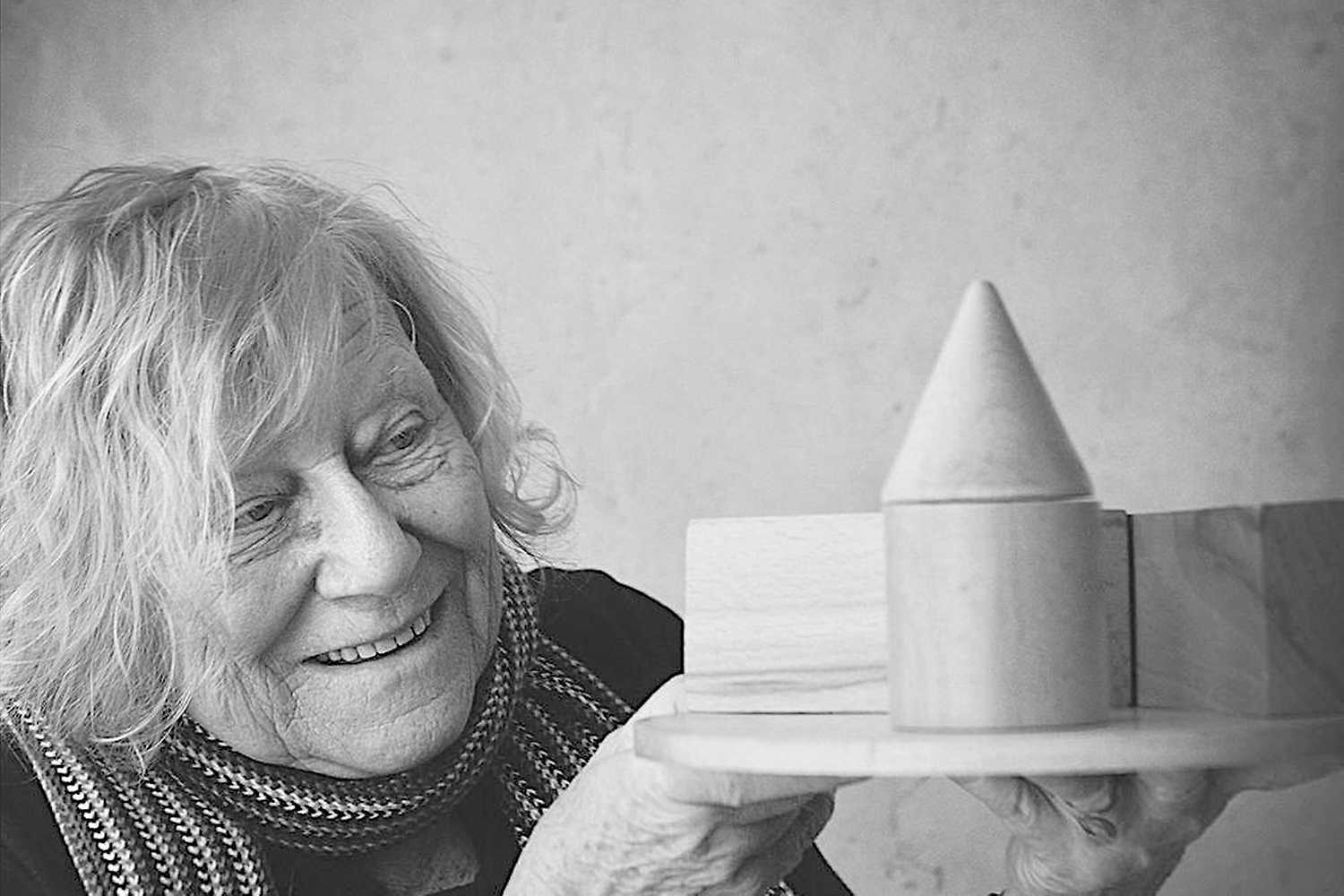 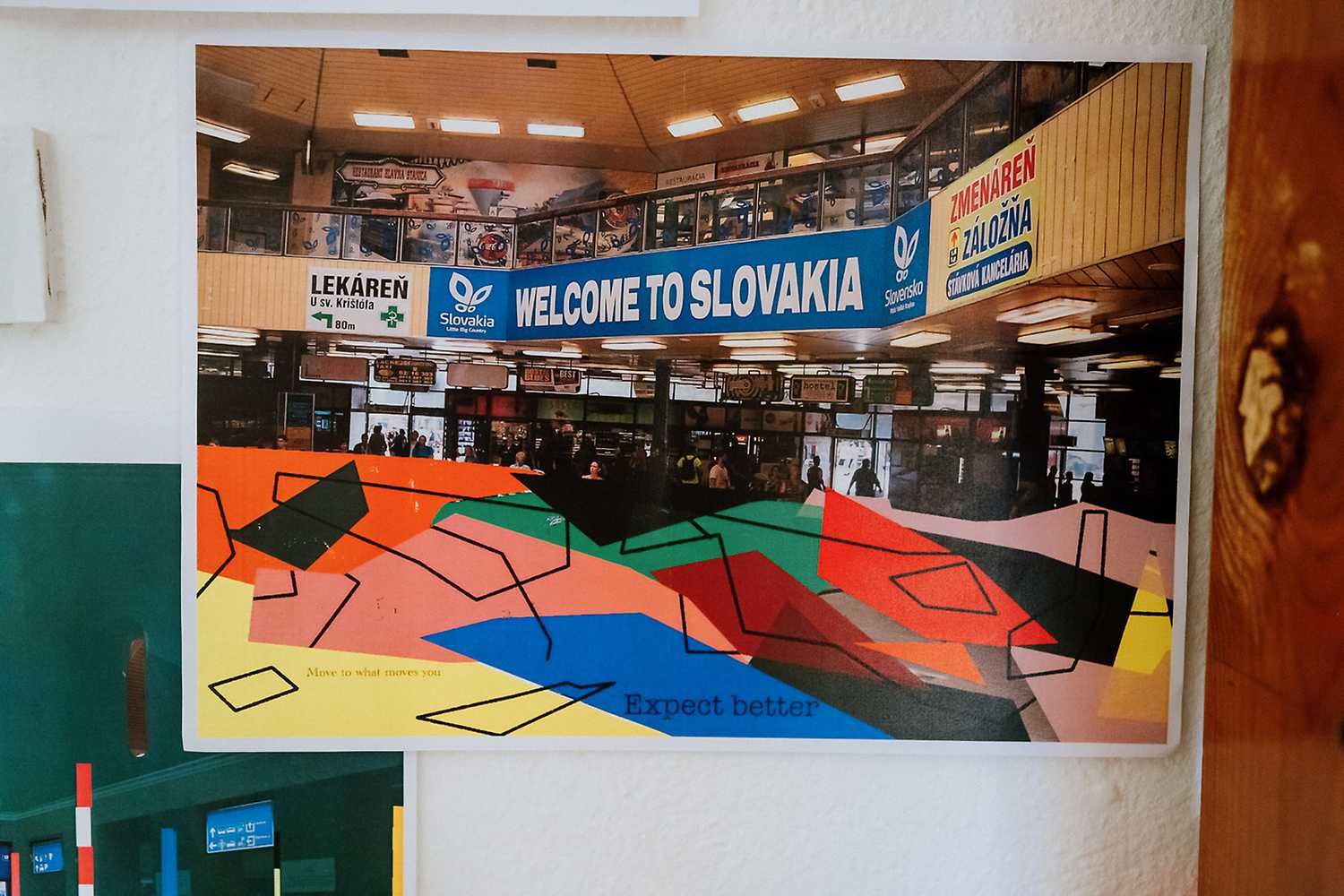 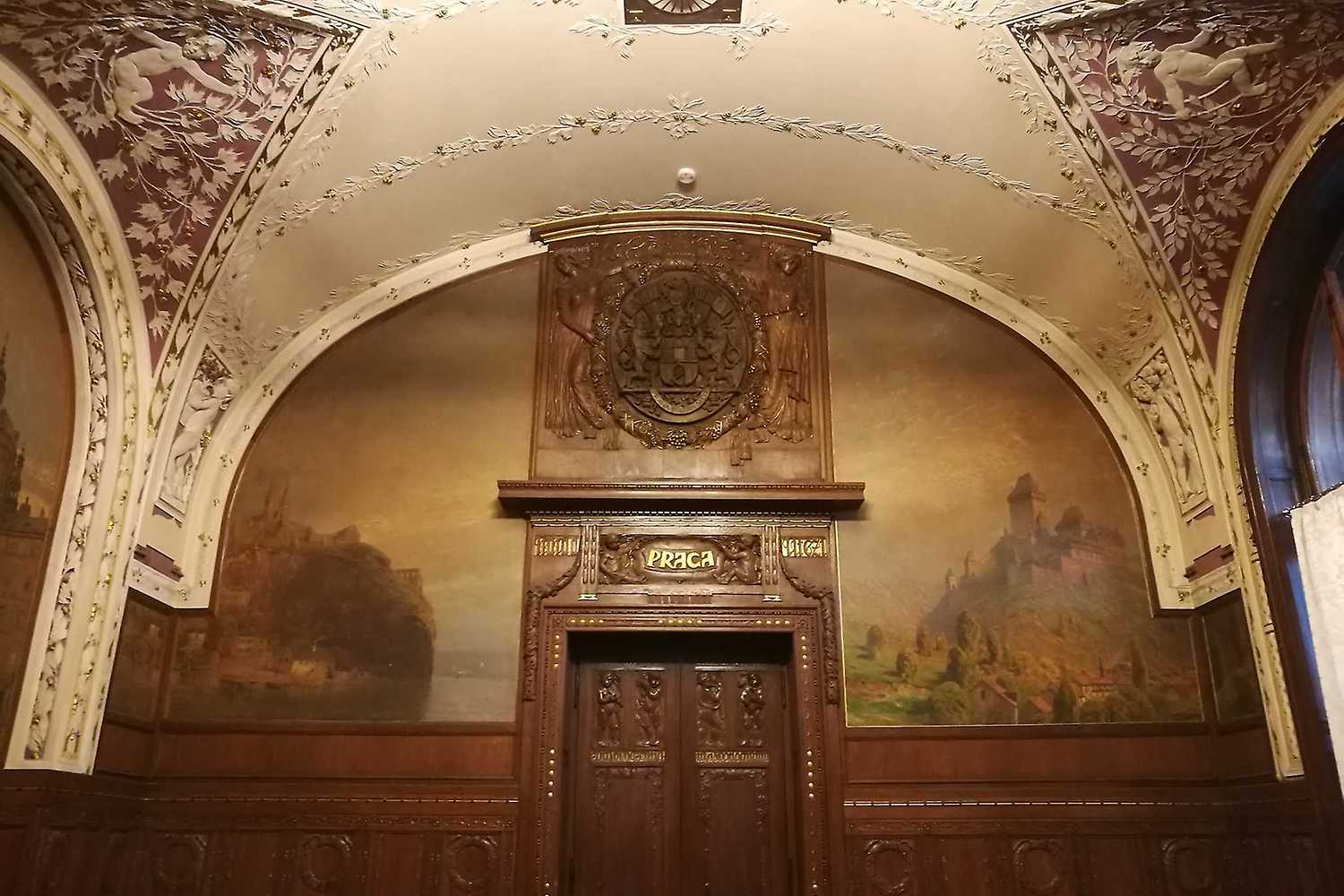 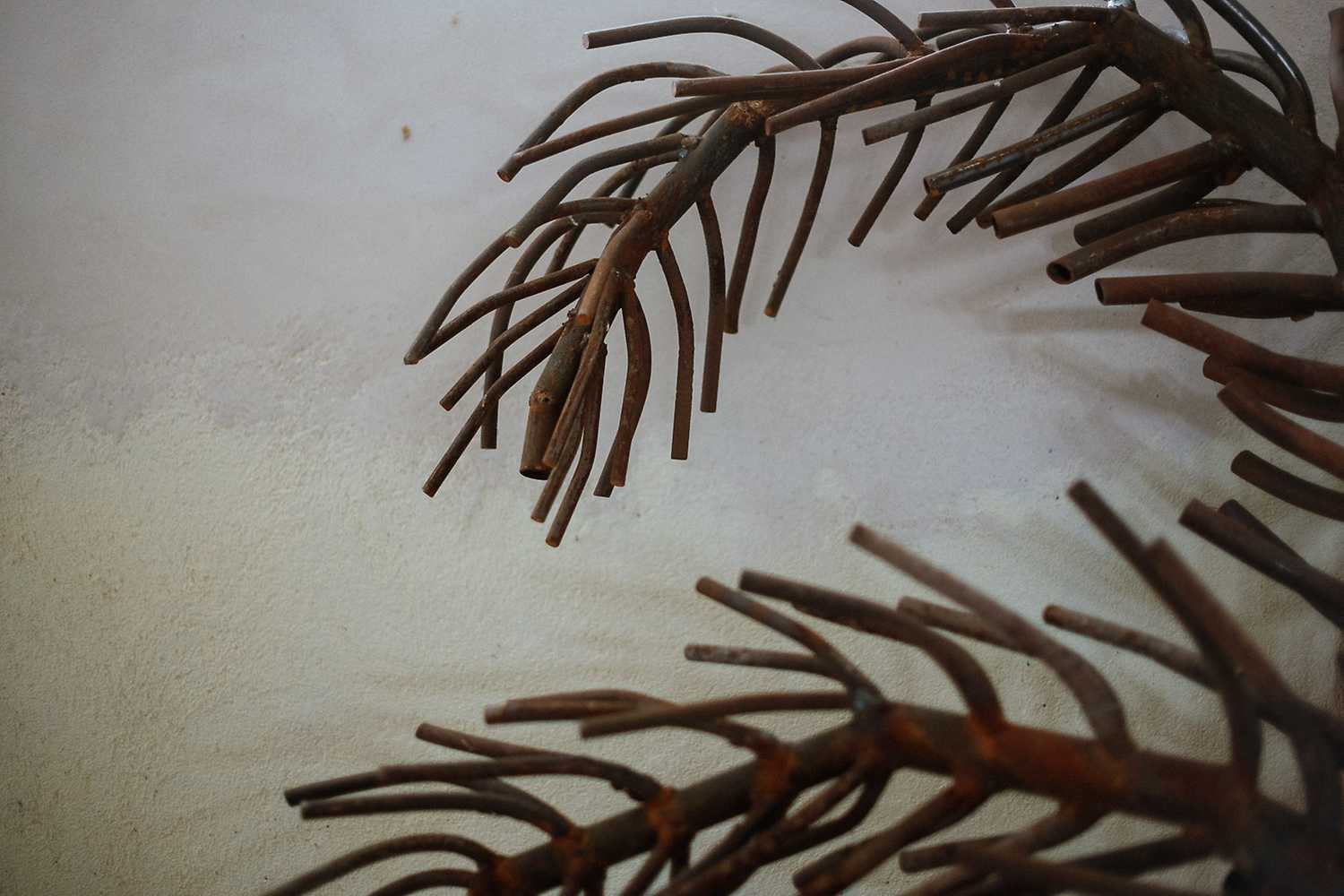 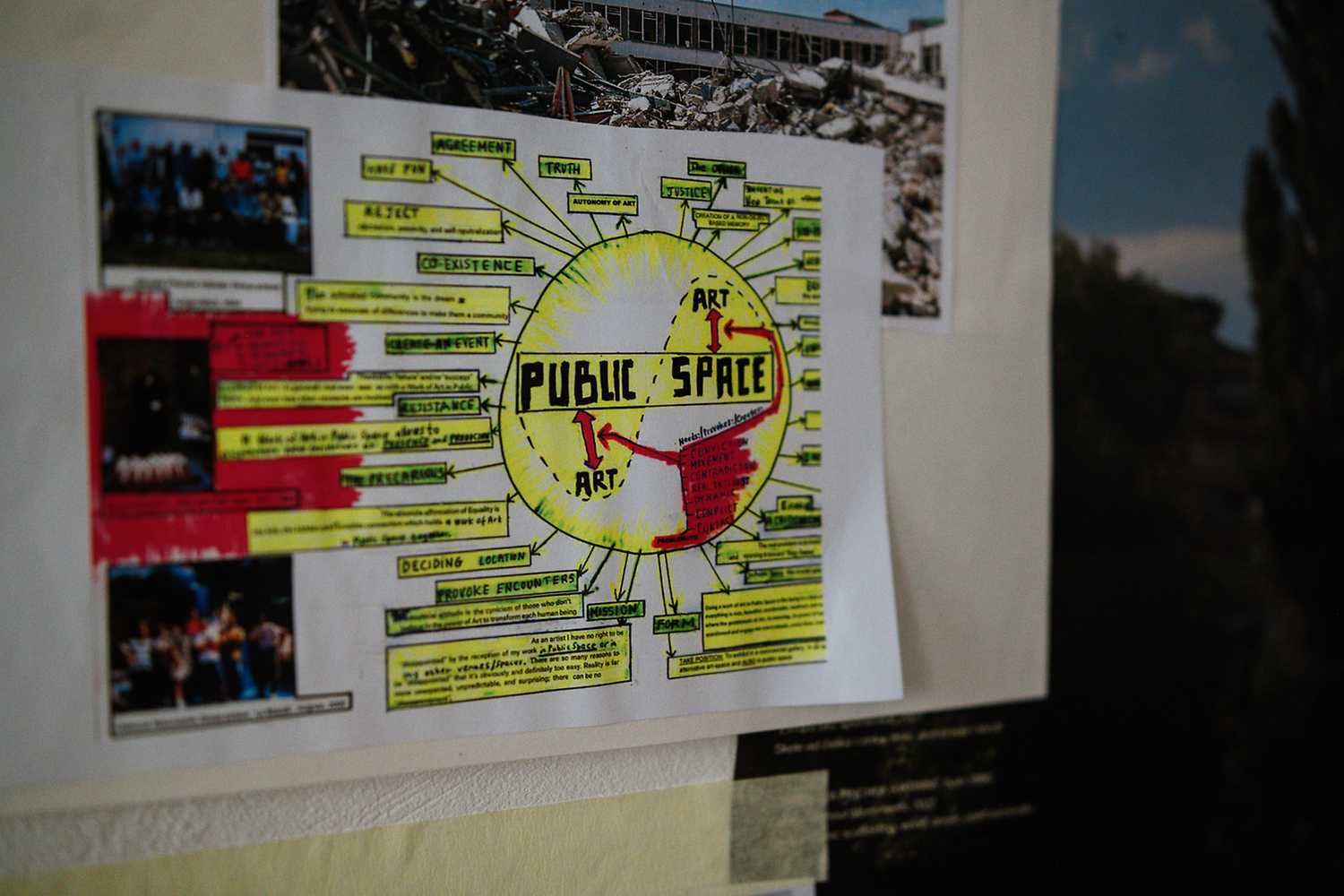 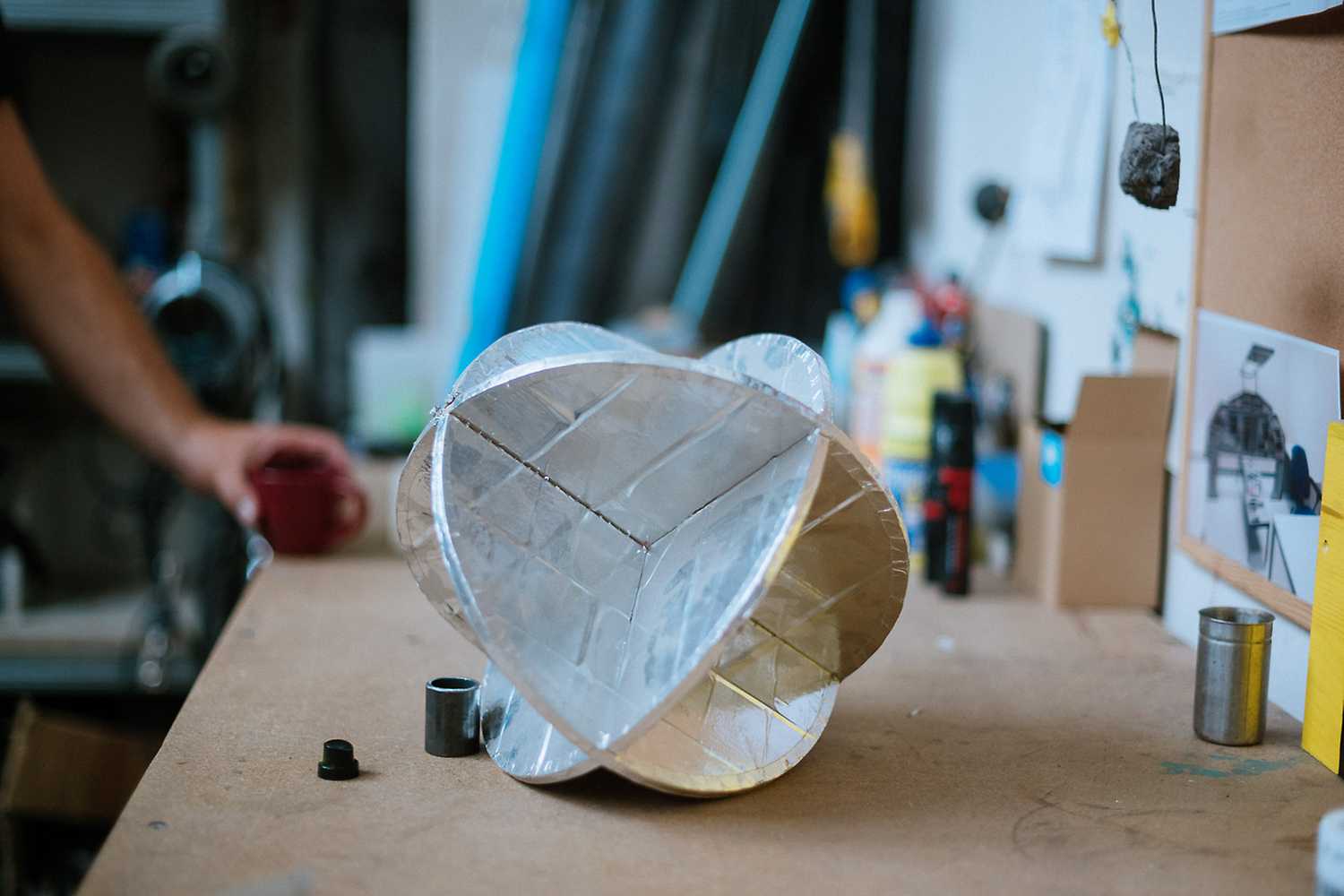 Prague main railway station is the largest and most important railway station in Prague in the Czech Republic. Located in Vinohrady, it was originally opened in 1871 and named Franz Josef Station after Franz Joseph I of Austria. During the First Republic and from 1945 to 1953 the station was called Wilson Station (Czech: Wilsonovo nádraží) after former President of the United States, Woodrow Wilson. His statue stood in the park in front of the station before being torn down by German authorities when the U.S. entered the war in 1941. A new statue of Wilson was installed in 2012. In 2014, the station served 224,505 trains and 27 million passengers.