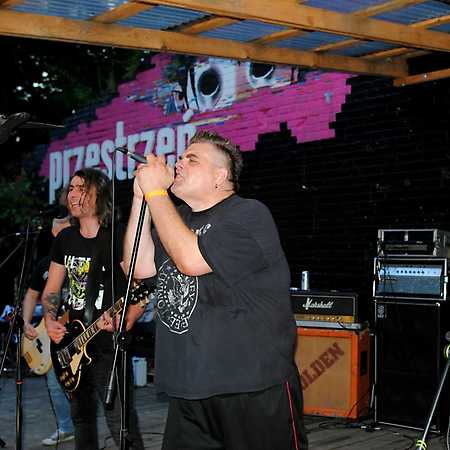 Prawda is a continuation of the band Zwłoki, founded in 1994 in Wroclaw. In 20016 Sony Music released a medley for the 40th anniversary of punk rock and included Prawda on it, showing how big influence the band had on the development of the genre. Prawda is now working on the new material.