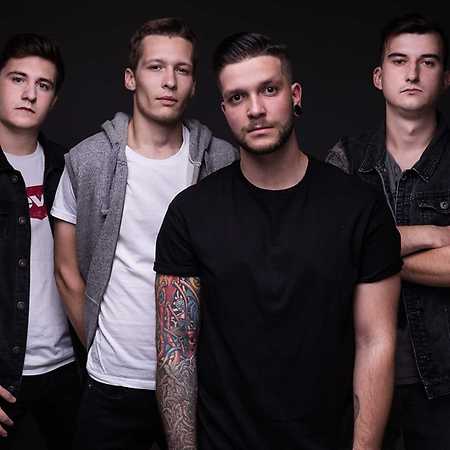 Ranná nevolnost' is a slovak metal-rock band. They have been performing since 2008, but since then they went through many personal changes. Their music is inspired by metalcore bands, which they then transform to their own slovak versions. In 2014 they published a debut album titled Stratený v čase.