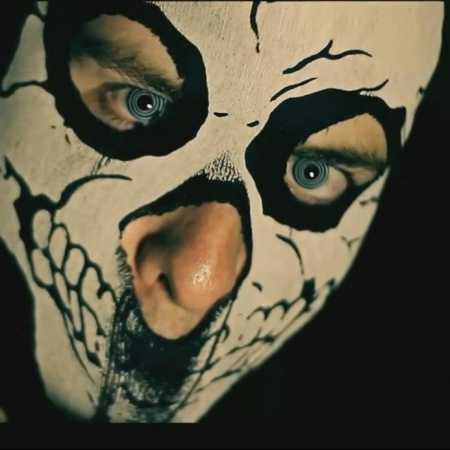 Butcher began his rap career in 2002 with its current name adopted in 2005, he entered the world with his immature first work – demo Penetration Lust, however, that despite the negative feedback found few supporters and especially Czech scene for the first time introduced the concept of Horrorcore. – Translated by Automatic service