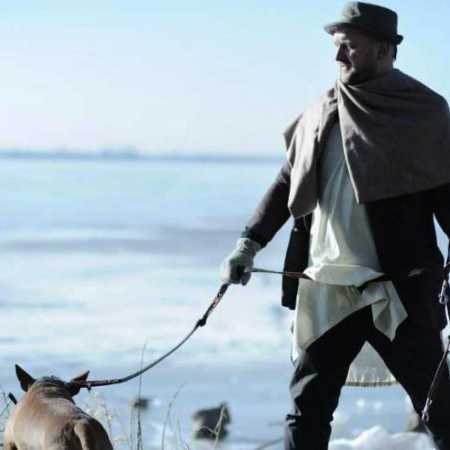 RUTA is one of the most unusual project which comes from Poland. The founder of RUTA Maciek Szajkowski is also the leader of the legendary Warsaw Village Band. He has decided to play traditional farmers, rebel, nearly anarchist songs from the 16th century with contemporary drive and in musical arrangements that position medieval instruments alongside folk and contemporary instruments (the saz lute, bass clarinet, various types of violin, traditional drums, musical saw).

He invited leading Polish rock vocalists and players from several bands of most varied styles to cooperate in the project. The result was a record which was voted Album of the Year in Poland. Similarly, the music it contained was referred to as “true Polish blues” which, as far as energy is concerned, easily beats current rock bands. Let’s see what they can do.

See You In Hell