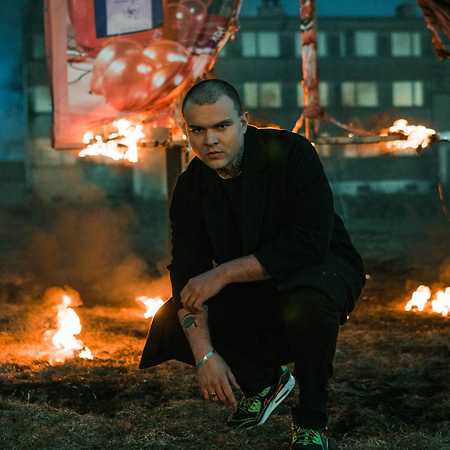 He has a strong and distinctive style. The energy is spread out, but not the one that emanates on people’s computer monitors, but the healthy one that allowed him to train and run for junior boxing. When it comes to hip-hop, the first fight and the first professional career victory has already passed – the album met with recognition of the listeners. Enthusiastic evaluations were accompanied by the surprise of Sarius’s hidden talent so far.