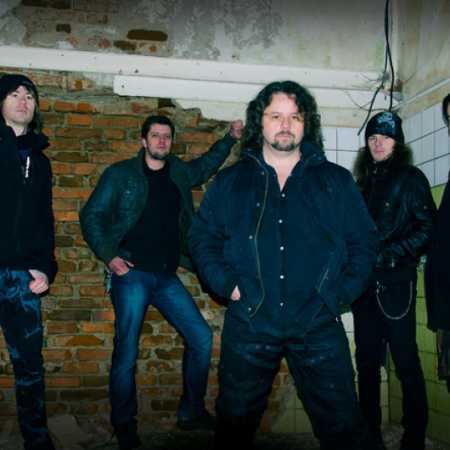 Satycarion is písecká band, which dates back to the summer of 2004. Stylistically the band is heavily influenced by hard rock and metal eighties and nineties, not far nor progressive. The repertoire is mostly original, but the desire is there and there and there are převzatiny by foreign bands like Stratovarius, Europe, Dream Theater and more. Since the establishment of the band have played quite a few gigs and was replaced by many musicians. The present report is not afraid to experiment with different styles, sounds and compositions and composed music based on how melodious singing and the instrumental sophistication. – Translated by Automatic service