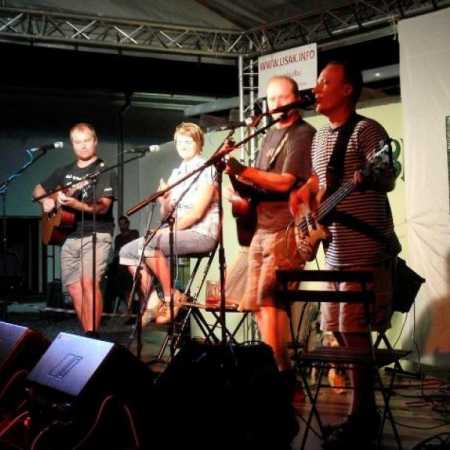 Tramp duo Sekvoj (Redwood) was formed in September 1981 by guitarists and singers Dolejs Ulrich and Paul Hurt. Shortly after they started singing with a female singer. Thus began the history of the band Sekvoj (Redwood), happily entitled at the beginning of victory in the annual music contest songs "Of the long journeys".