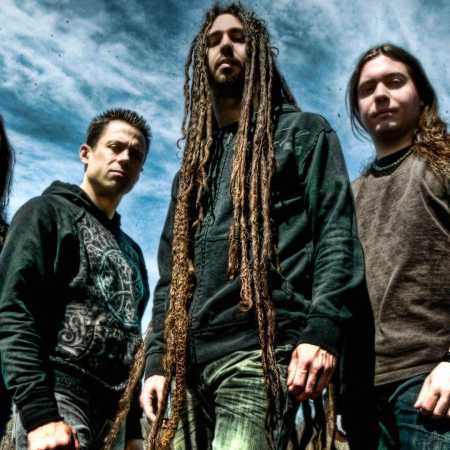 Shadows Fall is a five piece metal band from America, which was founded in 1996 by guitarist Jonathan Donaisem and Matt Bachand. On their first tablets band shows striking melodic death mixed with thrash. Since the release plate Fallout From The War in 2006, however, the characters thrash disappeared and vice versa added emphasis on melody. – Translated by Automatic service