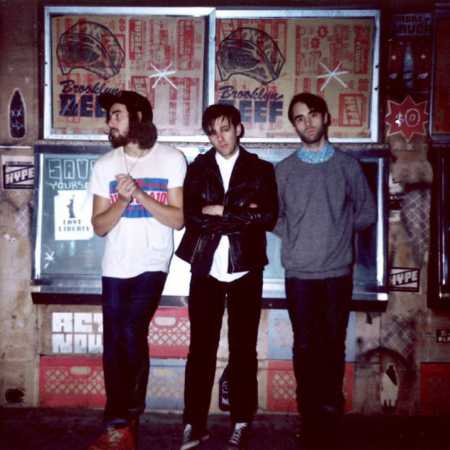 Skaters  I Wanna Dance (But I Don't Know How)

Skaters is an American rock band formed in early 2012 based in New York City. The band is composed of three members: Michael Ian Cummings, Noah Rubin, and Joshua Hubbard. The band’s debut EP, Schemers, received critical praise after being released on the band’s website for free. SKATERS signed to Warner Bros. Records in February 2013.

If These Trees Could Talk