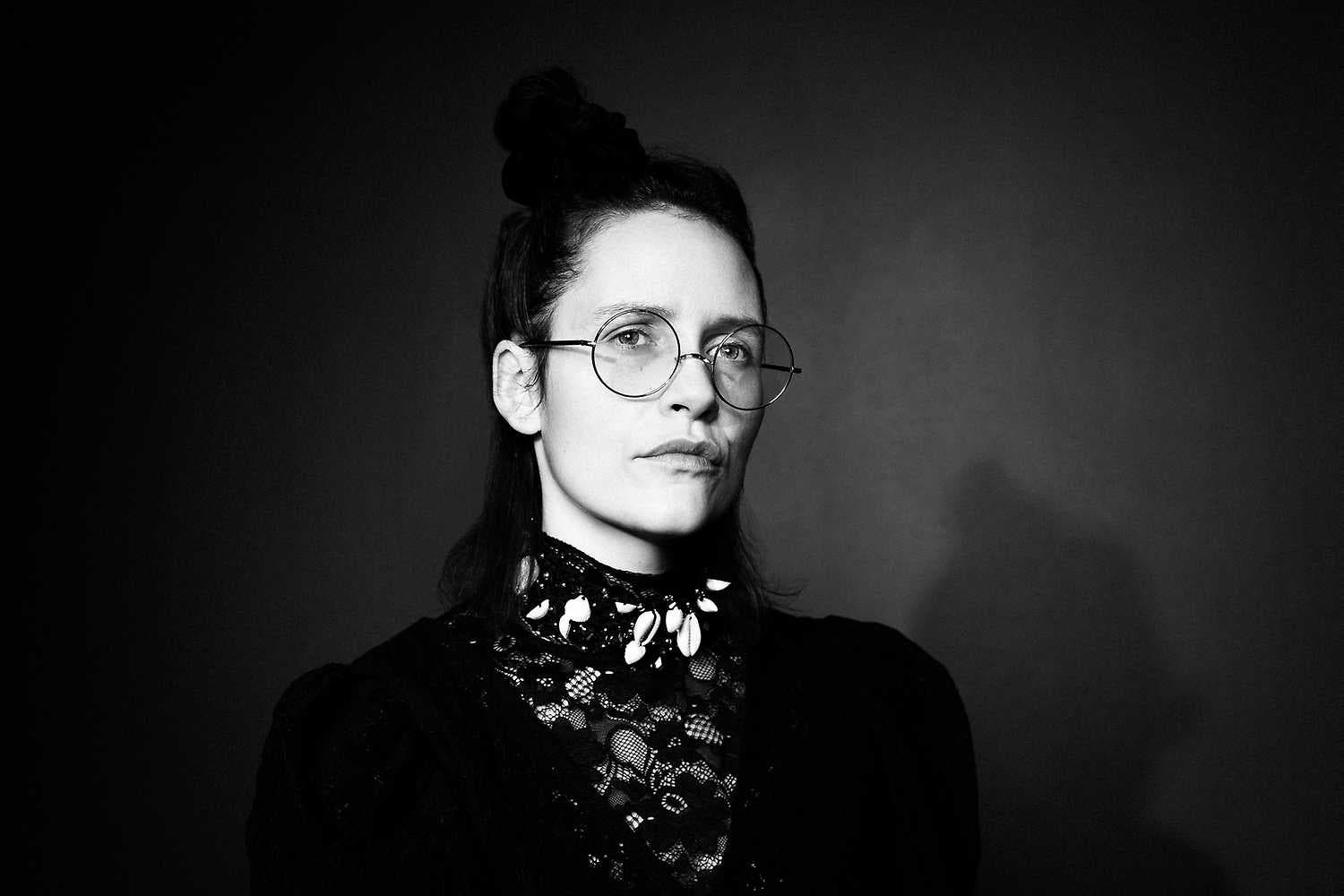 On releasing her third album Endless Summer in Summer 2017, Sóley left the darkness of Ask The Deep behind and focused on more organic acoustic arrangements. Endless Summer was written and recorded over the span of 12 months with long-time friend and collaborator Albert Finnbogason. 2017 through 2018 saw Sóley collaborate with Sin Fang and múm’s Örvar Smárason under the moniker Team Dreams and as of Fall 2018. Sóley recently finished recording her fourth solo album, again collaborating with Albert Finnbogason, which is scheduled for release in January 2021. The album’s release will be supported and accompanied by an extensive run of European shows in early 2021. Her performance in Prague will take place on 24th of May at Futurum Music Bar.