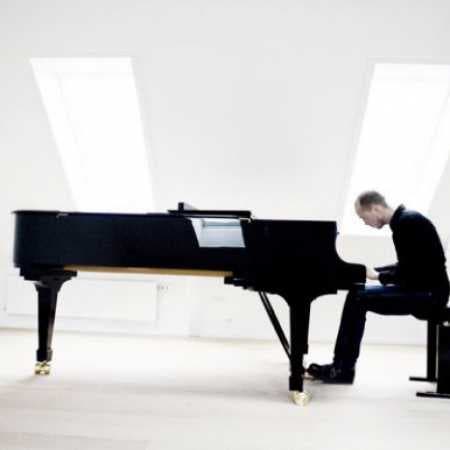 Søren Bebe is one of the leading pianists on the Danish scene of jazz and contemporary music. He was born in Odense in Denmark in 1975, first took piano lessons at the age of eight. Søren Bebe recorded a number of CDS as a leader and much more as an accompaniment. Zcestoval and played in many countries around the world including Brazil, Morocco, China, Korea, Indonesia, Poland, Norway, Sweden, Germany, Croatia, Estonia, the Faroe Islands and the USA.

As a pianist and composer with Søren Bebe relies on a vast palette of inspiration in the American and European jazz, but also about the contemporary classics to rock, pop and folk tunes. All of this together to form the unique sound of the band Søren Bebe Trio. However, the most important is the energy and focus and musical virtuosity of the band. Søren Bebe explains: “for me, music is about emotion and energy and communications. He split with the band. I like to play with listeners, navnadim is his music, and on our concerts I have experienced that the music is really for everyone, even for those who are not accustomed to listening to jazz. Even if the music is not simple and it is a lot of improvisation, is at the same time very melodic and rhythmically irritant. ” – Translated by Automatic service