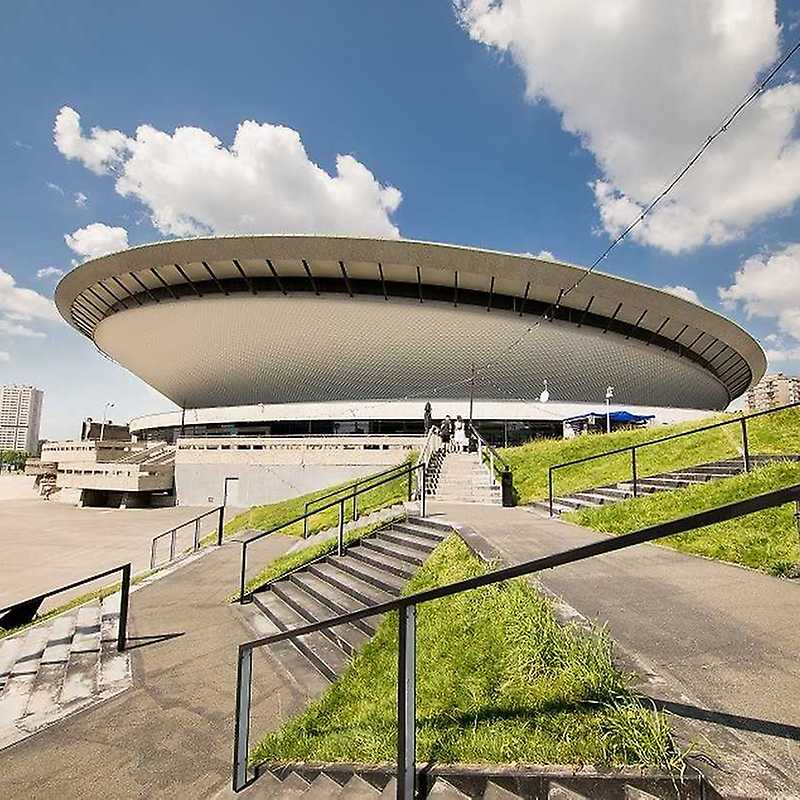 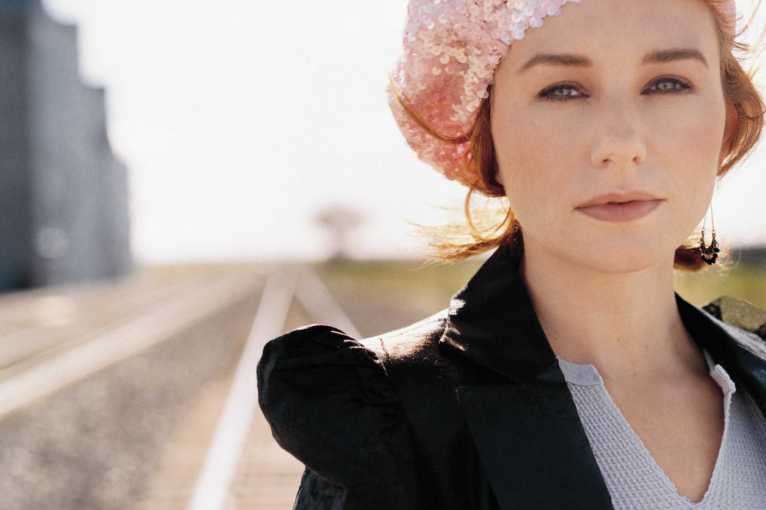 Spodek (meaning "saucer" in Polish) is a multipurpose arena complex in Katowice, Poland, opened in 1971 at ul. Korfantego 35 under the name Wojewódzka Hala Widowiskowo-Sportowa w Katowicach (Voivodeship Sport and Show Arena in Katowice), under which it is known in the Polish technical/architectural literature, and under which it formally functioned until 1997. Aside from the main dome, the complex includes a gym, an ice rink, a hotel and three large car parks. It was the largest indoor venue of its kind in Poland until it was surpassed by Kraków Arena in 2014. It hosts many important cultural and business events.

Music concerts are especially common non-sport events. Spodek can hold 11,500 people, although this number is in practice limited to 10,000 or even 8,000 due to stage set-ups obscuring the view. Its Polish name refers to a flying saucer (its shape resembles a UFO). Spodek is a major contribution to the cultural significance of Katowice in Poland, especially for the younger generations. It has also been used as an unofficial logo for the city on posters promoting redevelopment in Katowice. Spodek is home to HC GKS Katowice ice hockey club in the winter months.

Church of the Resurrection in Katowice