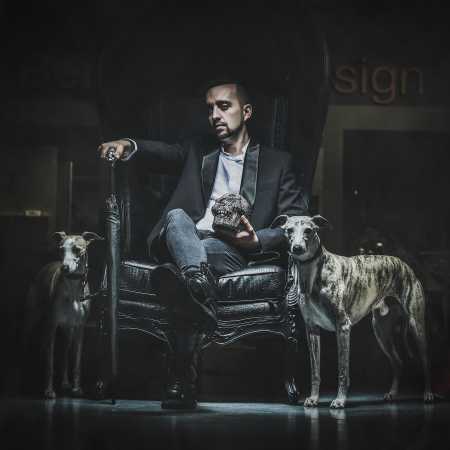 DJ Subgate started his career in 2001. Thanks to his talent, in a relatively short period of time he made a name for himself in northern Bohemia where he became resident of the now legendary Liquid club. In 2004 Subgate was again a step ahead – with his box of records he travelled to play large and small clubs throughout the Czech Republic and guested on a number of radio shows. In 2007 he received an offer to play at a series of events from Vodafone at the Karlovy Vary International Film festival, where he performed with Lexy & K Paul and X-Press 2…

His name appeared on the line-up for successful afterparties following world-reknowned mega-parties such as Transmission and Sensation White. 2008 was again for Subgate a year full of changes and important milestones. He took his record box over to distant Sri Lanka where he played at numerous beach parties. He based himself in the capital city of Prague where he performed at prestigious clubs like Roxy, Mecca, Chapeau or Retro Music Hall. In 2009 and 2010 he has been booked for top Czech festivals and parties Cosmic Trip, Summer of Love, High Jump, Pleasure Island, Machac or Christmas party where he performed with a lot famous artists from all over the world.

Apart from occassional gigs abroad he has also be intensively working on his own musical production. In 2010 he performed for the 2nd time in Swiss and he took his record box to Costa Rica and he released his firts own track Memories on Nightphunk rec. In these days he is a part of the prestigous parties at wellknown clubs in the capital as Roxy, Studio54, Mecca, Chapeau rouge and festivals & parties in Czech republic.