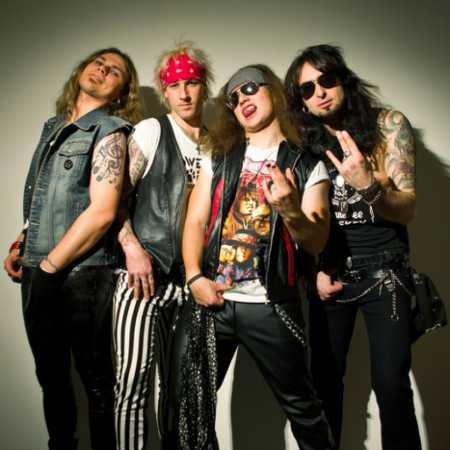 Sweet Leopard  I Was Born For Rock'n'roll

The band Sweet Leopard was formed in the early summer of 2010 in Ostrava and its birth were Ivan Karas, Michael Kit and Denny Hell. Since the autumn of the same year, the band began working on their own pieces, which are mainly inspired by glam-metal scene of the eighties.