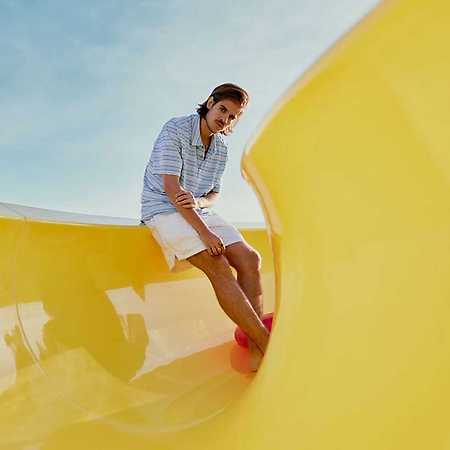 Filip Tadeusz Szcześniak aka Taco Hemingway is a Polish rapper, musician and songwriter who performs both solo and in the duo Taconafide – along with the rapper Quebonafide. Taco was nominated three times for the Hip-Hop/R&B Album of the Year category in the Fryderyk Music Awards in 2016, 2017 and 2018. He released his debut studio album Marmur in 2016. It was followed by Café Belga (2018) and the latest album Pocztówka from WWA, lato '19 from 2019.